Why You Should Never Email a Proposal to a Prospective Client

I want to share my quick philosophy on why you should never email a proposal to a prospective client. There’s no doubt you’ve been in a situation where you got through with your initial sales meeting and the client says, “Just send me a proposal.”

The first reason why is, that’s what everyone does. First of all every consultant out there that’s consulting for ongoing services or coach or agency, they’re used to that, in fact, there’s proposal software out there you can leverage and use, like Bid Sketch and Panda Docs and so on. And these are great services and I get it, but that’s what everybody’s doing. So if you want to differentiate yourself, from the competitors, and you want to close more sales, then this is why you don’t ever want to send an email proposal. Okay?

So what do you do instead? How do you approach or answer that question, instead?

First of all, a proposal really should only be a summation of what you’ve already agreed on anyway, okay? So if somebody does get to a point where they’re asking for a proposal, that’s great. It’s typically a buying signal, they’re really interested, they want to review a proposal. I get it, and you know, if you are going to draw up kind of a proposal slash agreement, and my agreements really are the proposals. But I don’t email it to them.

What I do, is I schedule a follow-up meeting so that way I have an opportunity to close them on the phone, on a Zoom meeting or in person. Why? Because it’s much harder for someone to say no to you, when you’re on the phone with them, or you’re in person with them or you’re on a Zoom meeting, then it is to say no to you in replying to an email that proposal you’ve sent to them.

And also, do you really want to send somebody a proposal for them to read through and then make a judgment call on without even talking to you or asking you any questions or giving you any you know objections you could deal with. There’s nothing worse than that. Think about that, I’m going to ask you the question and you answer it for yourself.

The answer is simple. Right? Unless you’re afraid. And that’s a fear you have to learn how to get over. So here’s how I address it, here’s how I answer it.

Client says, “Hey Joe, we love what you’re talking about here and what you’re telling us, what you shared with us, would you just email us a proposal, when do you think we could have a proposal?”

Sometimes they just assume it and they ask when do you think you could have a proposal. My answer is, “I would love to do that, but we’re not there yet. So, what I’d like to do first, is I’d like to go back to our offices, I’m going to put together some options, I’m going to really think through what it is you shared with me today, and I’m going to come up with a couple different options for you to pick from. And maybe none of them will work for you, and if that’s the case, that’s fine and we’ll part friends. But I’d like to do is just let’s schedule a time in our calendar, and I’ll come back and I’ll kind of share with you some ideas I have based on what you’ve told me today. And you can kind of green light one of the paths or one of the options at that time and we’ll go from there. How does that sound? Fair enough?”

They always say yes to that, everyone always schedules the follow-up appointment. So I always end the meeting by scheduling the next meeting. And I just kind of dismiss that they want a proposal or I’ll say, “We’re just not at that stage yet.” Or, “You know what, that’s kind of, we’ll definitely do that, but first let’s do this.” And I redirect them to let’s schedule a meeting.

Now what is that follow-up meeting really? It’s really a proposal meeting. I’m going to give them a proposal, I don’t even use the word proposal. Cause I want to differentiate myself from the competition. I’ll say, “I’m going to outline a few options, and then you can kind of choose from there what direction you want to go in. If the direction you choose is neither the options I give you and you just want to go on your own, and we part friends, that’s okay, too.”

So, now I’ve given them a way out. I’ve made it okay for them to say no to me. But I want them to review a couple of options I’m going to outline for them. That’s the language I often use. So, “Joe, can you give me a proposal?”

“I would love to, but before we do that, let’s set up a time in our calendar and I’ll come back and I’ll present a couple of options, I’ll outline a couple of options for you. And you can kind of chose from there what direction you want to go in. And if you decide it’s not a direction you want to go in at all with us, then that’s okay, too. What does Tuesday at 2:00 look like next week? Or maybe Wednesday afternoon. And let’s look at our calendars.”

And I’ll go into just scheduling the appointment. Let’s go back to, cause I want to bring them my presentation of the proposal, sometimes I’ll do that, you know, by having the agreement and proposal kind of drawn up with options and they literally can check a box, sometimes I do it kind of in a powerpoint, if they’re very visual.

That’s how I answer it. Don’t get caught up in sending proposals. Your closing ratio will go through the roof if you follow this advice. I promise you, you’ll double your closing ratio. I know some of you have sent the proposals, and then they never emailed you back. You’ve sent proposals, and they’re gone like, it’s like, they went into the abyss, like what happened to the proposal. Like I never heard back from them. Or they emailed me back and said they reviewed the proposal, but no thanks. It’s like, what happened?

Well, what happened was, you played the game that every other agency owner, or consultant, or business coach, is playing and you actually didn’t serve the client because they needed to be able to ask you questions and you needed an opportunity to answer them. So there’s probably some lingering doubt or objections that were never addressed because you emailed the proposal versus reviewing it with them, in person or on the phone to help close up that relationship and start, starting a new relationship, opening the doors of a relationship, with them going forward.

Search in the site

How to Create a Sales Funnel

Does How You Buy Hurt How You Sell?

The Five Best Copywriting Books Every Marketer Should Read

Why You Should Never Email a Proposal to a Prospective Client

There are several options for us to work together. From private coaching to agency services, explore your options here.
Learn more 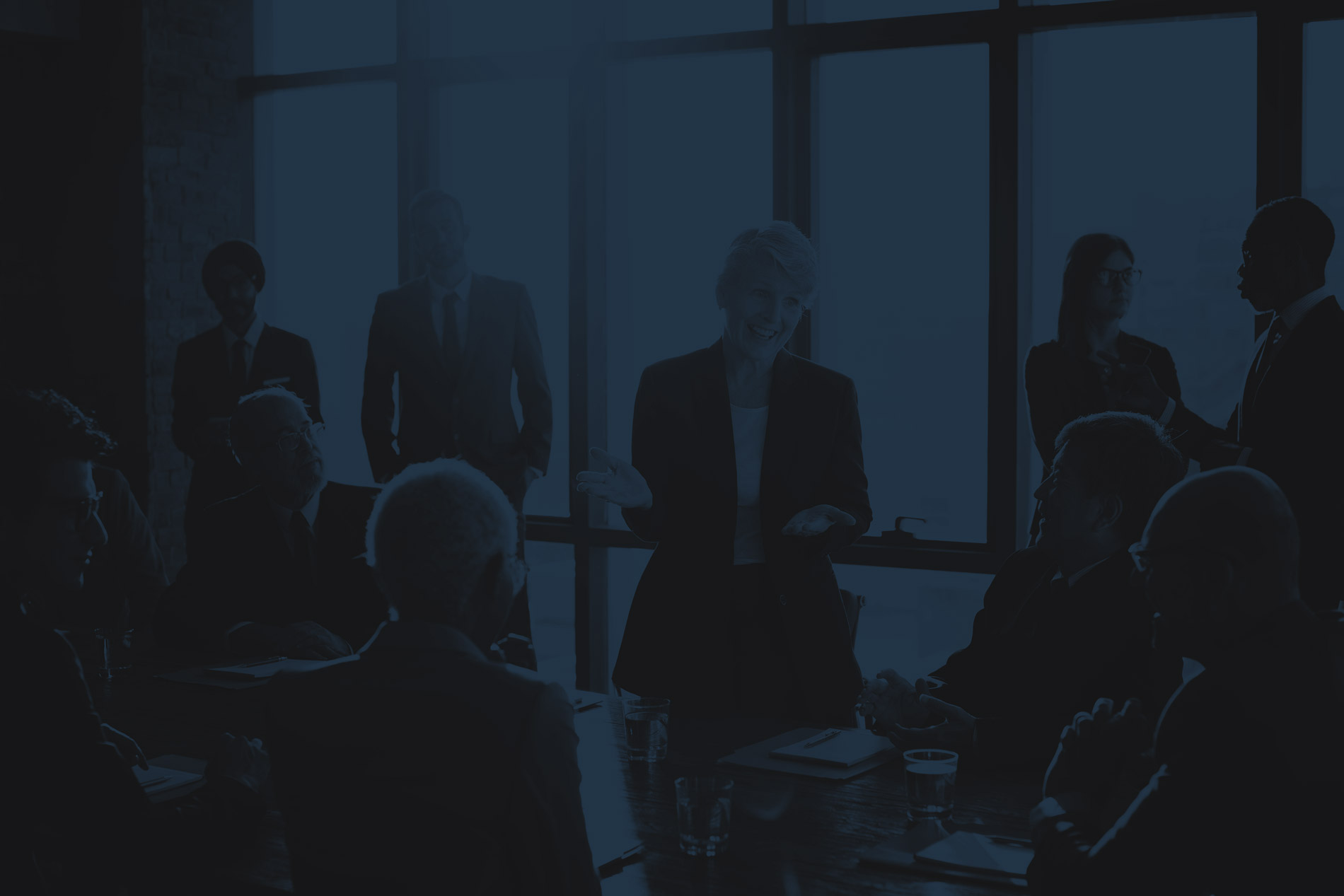